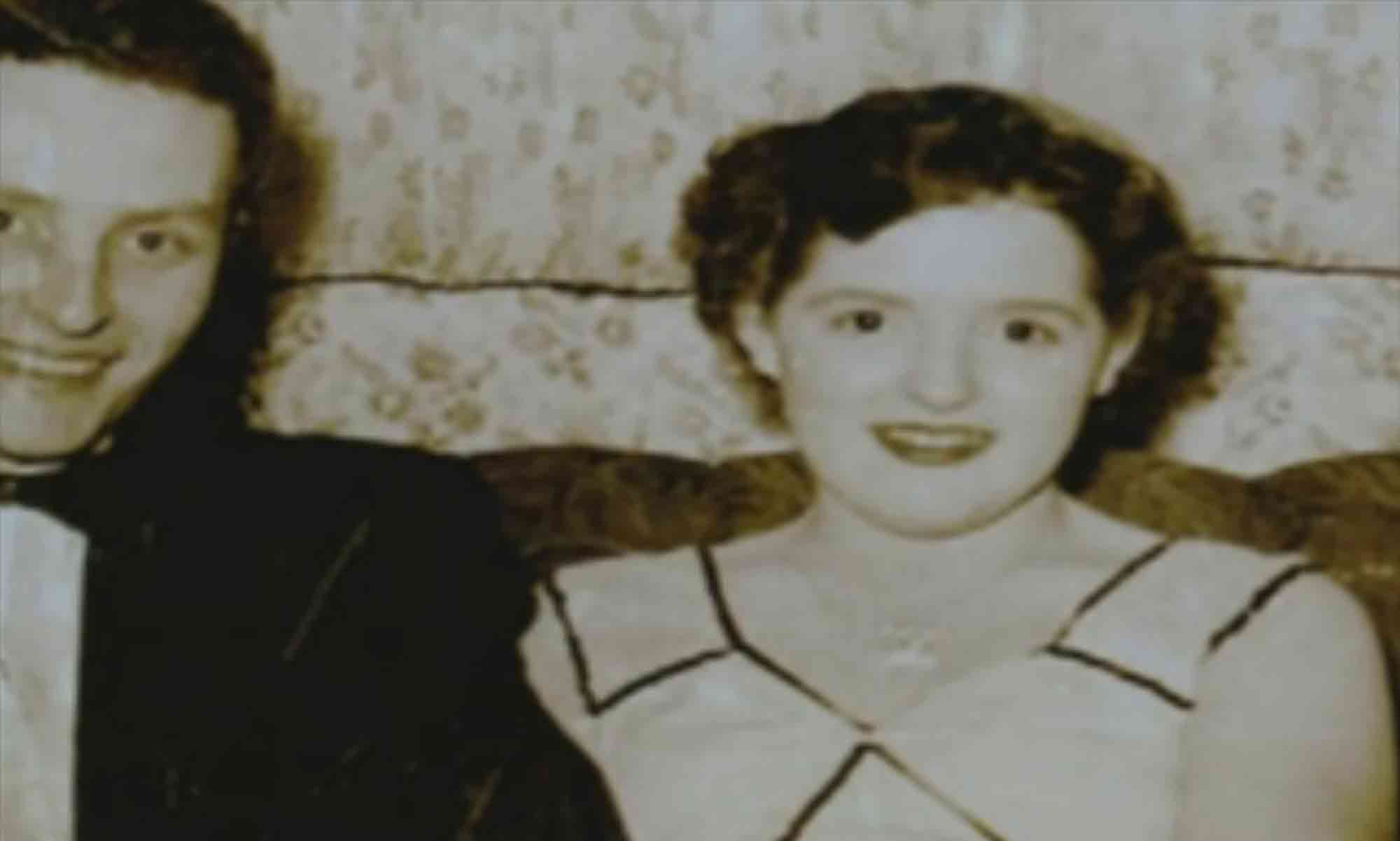 This is my Patriot humble smile. America is a grea

XMAS with LOVE in MAY our TEXAS Part 2 - Brayton S

XMAS with LOVE in MAY our TEXAS Part 1 - Brayton S

Dueling Worlds© International A Full Impact of an

Dueling Worlds© International “You Got It”: b

This is the year (2010) that Oprah Winfrey discontinued her Talk Show on the ABC network, and began her OWN Network channel on Cable TV. Oprah wanted seasoned women for their secrets of staying healthy into their later years of life.