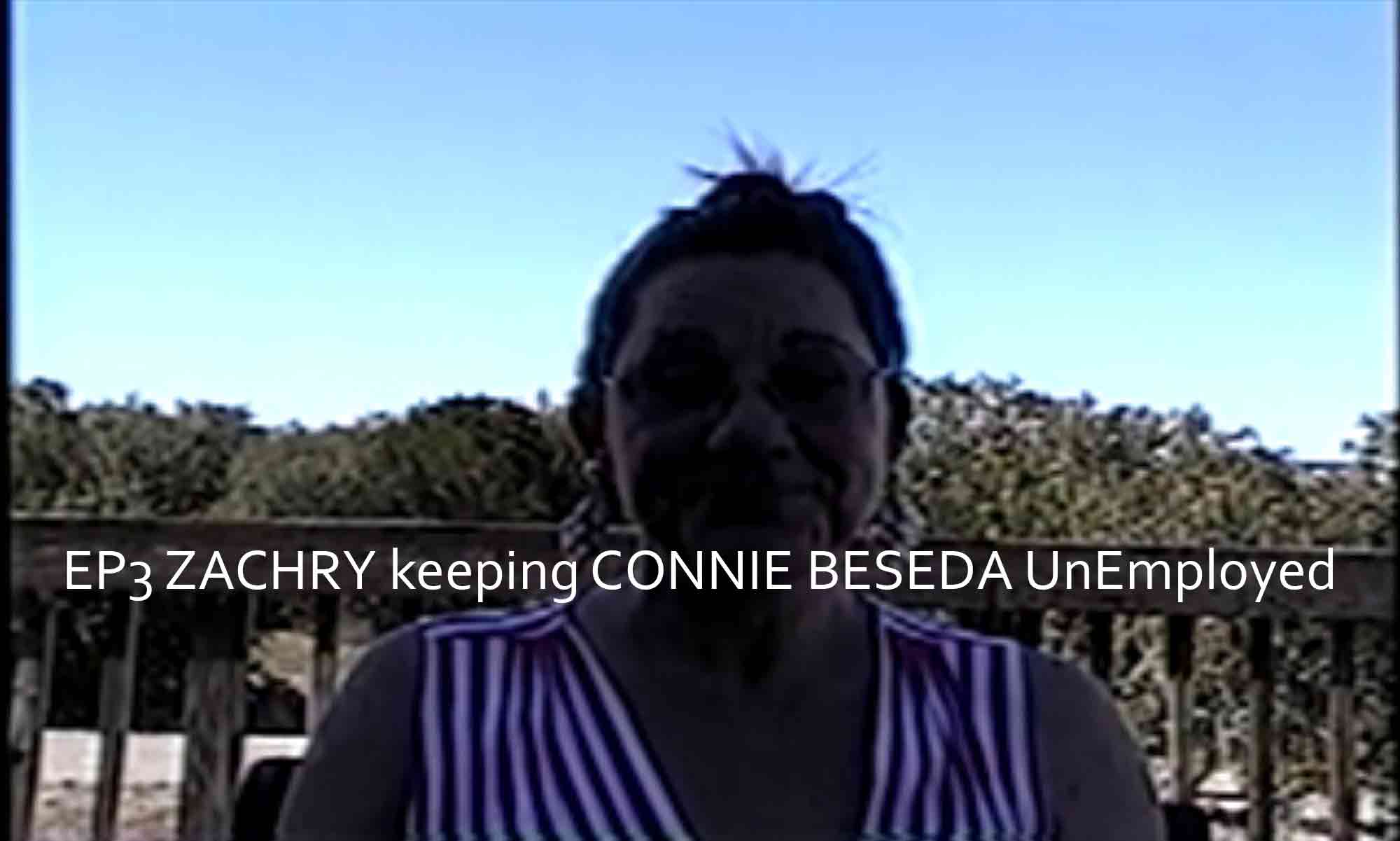 EP3 ZACHRY keeping CONNIE BESEDA UnEmployed – Brayton Scott Entertainment©. Part 3 with Demands of Part 4 5 6. Part 3 Describes HOW the Federal Government Agency, “The Equal Employment Opportunity Commission” Invites Employees to Discuss Potential Violations of the US Civil Rights Act during these Tough Economic Times. Mrs. Beseda Reveals Her Speculation going to the EEOC and the Severe Retaliation Zachry Industrial Inc. implemented on Her for Rendering the Sexually Harassing comments to The Division of Zachry Industrial Inc. that Was Designed to Protect Her. Instead, Zachry Secretively Retaliated against Her Position of Hired Employment with the Corporate Construction Giant to create a work Environment of DISMAY to Persuade Her to Terminate Herself.