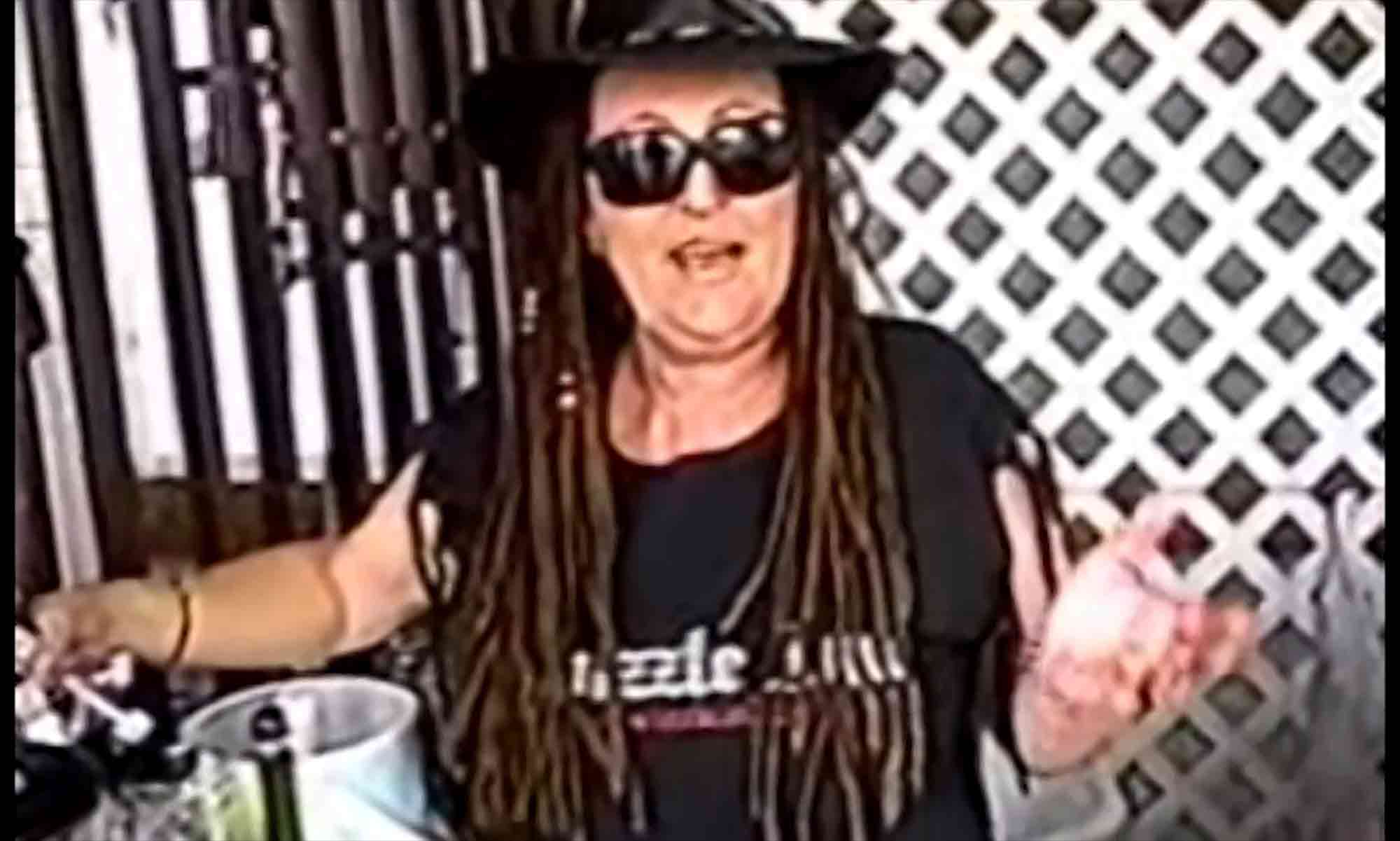 The Dyer Movie Part 1 – Brayton Scott Entertainment©. 2008 was the year I produced “The Dyer Movie Part 1. It seems like a lifetime ago, and you can tell by the low quality of transfer from analog film to the digital format. I really didn’t know what I was doing back in 2008. There was countless of hours of film I had acquired on The Dyer family who were from England, and it sure looked better on my camera lens than when I transferred it to DVD.

I met Eric and Betty Dyer through their daughter Susan in 2007, and even though Susan and I went our separate ways in the beginning of 2011, the memory of her parents, her family and even Susan will stay alive in this movie forever.

I must point out that near the end of this movie there are 3 subtitles with “Behind the Scenes” footage.

Yes, the years of 2007 & 2008 were some crazy times on the ranch for me, so if you have the time, kick back, pop-a-cold one and enjoy some music with a couple of great people that performed some really good songs.

Anyways, I had never released this production to the public until November 2016.

‹ Back to Making a United States Marine Page

Forward to Albert: The Prince Of Oasis Page ›